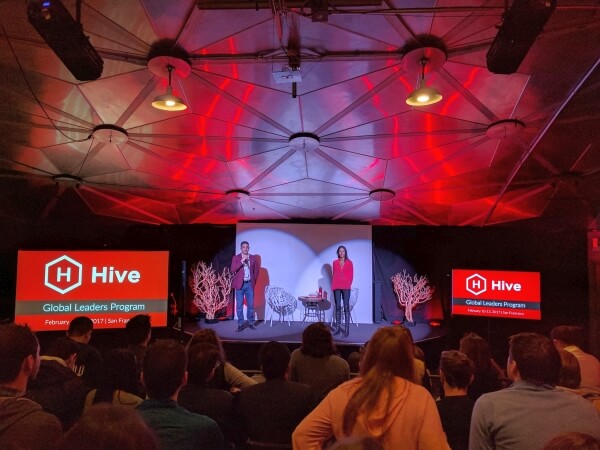 Since I started preparing for the construction of an eco-coworking space at Atitlan in Guatemala, I have made the acquaintance of truly distinguished entrepreneurs who go way beyond profit centered thinking and even beyond uni-dimensional impact. Instead, these gifted individuals have an all-encompassing vision. Through David Casey from Numundo.org I learned of Hive.org, and I was thrilled to be among the chosen batch of applicants that was allowed to come to the February 2017 conference in San Francisco.

In this article, I will talk about some of the workshops, experiences and learning that we were exposed to. These helped the 113 participants (hailing from 43 different countries) to take off their masks and communicate more effectively, transforming blockade and insecurity to achieve a higher sense of clarity, greater commitment and confidence in one community of leaders determined to change the world for the better.

If You’re Going to be Real, You Can’t Tipsy-Toe it

The minds behind Hive come from some of the most progressive spheres of influence in the tech industry, elite business schools and leading organizations from the global impact entrepreneurship landscape. Little wonder therefore that right from the start we were immersed into a group mentality that psychologically allowed us to strip off the layers of ego we normally need to survive in one masquerade party called society and instead communicate openly, at face-value so to speak. 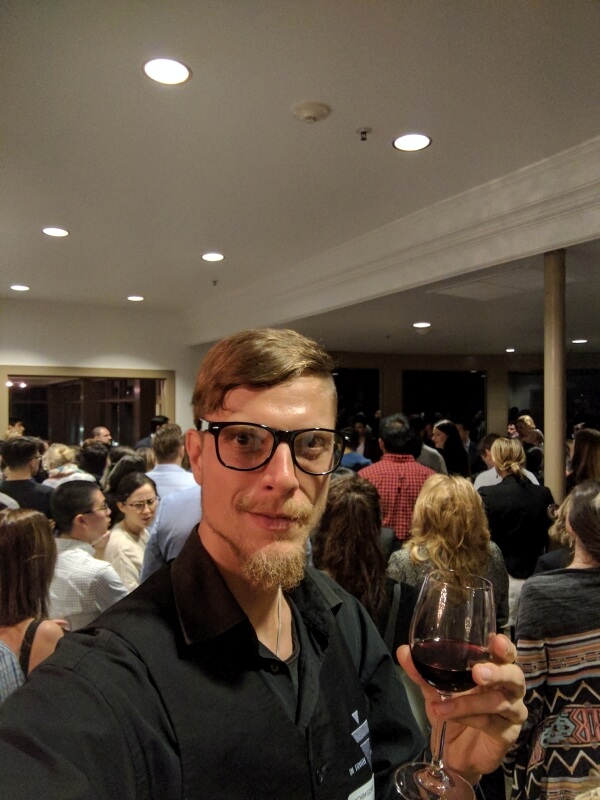 They facilitated the strip-down by organizing us into small groups of maximum eight participants and setting us up with a volunteer Hive alumni group leader. The group leader then set the frame and asked us to share our crucible story, an anecdote from our life which changed our course and lead us to cultivate a burning desire to become impact entrepreneurs. It was quite intense, and one participant from our group broke out in tears, a young man from Kenya who wanted to build a 3-D animation startup but found himself bogged down in typical developing countries’ overwhelming problems, which led to him being so broke at times he didn’t even have money for food.

As we were sitting in the luxurious General’s Residence at the Fort Mason Complex, with view of the Golden Gate Bridge, a buffet of Sushi and meats and red wine as much as we could take, I felt a deep sense of reality shattered before me.

Forcing Out the Silent Voice to Aid Transformation

His tears should only be the first of many that I would see during the course of the next three days. The exercises, some of which I recognized from personal development retreats and workshops such as Landmark or the Avatar program (an organization close to Scientology) were designed to open up heart chakra energy flow. Since they are easy to misuse, these designs are often also employed by cults to break resistance and facilitate financial and personal self-sacrifice.

It is therefore important to state at this point that I have complete trust in the Hive leadership and there is really no other way to revive us, emptied-out, defrauded and distrustful as we have become through the vicious onslaught of negative manipulative energy coming at us through mass media, corporations and governments 24/7 aiming to build power through division and conquest, debilitation, contempt and addiction.

The results of the techniques employed consciously and responsibly were overwhelmingly successful. After the second day, people started hugging each other like crazy, communicating extremely open and vulnerable and the atmosphere of inspiration and hope was so thick I swear I could have scraped it from the walls, where it condensed in the form of written purpose statements, “Gives & Needs”-Leaflets and quotes from alumni Hivers. 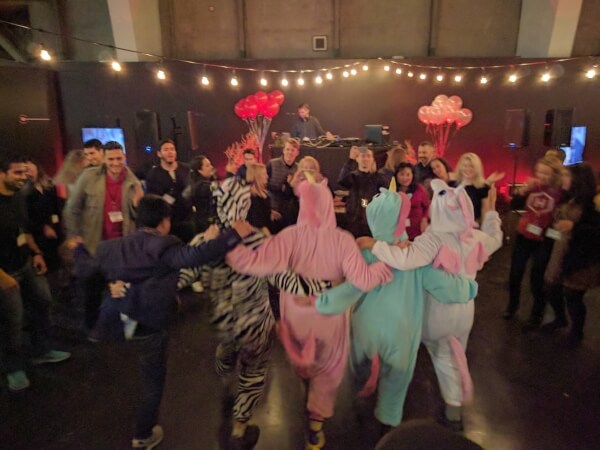 Ryan Allis is the Pink One XD

Hive-founder Ryan Allis himself mentioned in his breakout session on scaling business that scaling up quantity cannot come at a cost to quality. Indeed he puts his money where his mouth is, because from the venue (the innovation hangar at the Palace of Fine Arts San Francisco), its decoration, to the food and drinks, to the giveaways, to the speakers and group leaders and the strategic setup of the conference program as well as its execution; every little thing was planned and executed to a maximum degree of diligence and love of detail. It was impossible not to get a ton of value out of it.

This amount of excellence lends credibility to the organization and the community and leads to mutual support that is most likely going to endure separation through distance and time. Overcoming barriers of trust is forever the most important goal in building business relationships and a lack of trust can destroy nations.

I would immediately – after only four days, mind you – put my skills, contacts and resources in the service of Hive, were I asked to do so. This is because they credibly make themselves out to look like people who know what’s up. And I like to believe that I’m a person who knows what’s up. I feel 90% aligned in my purpose with theirs (10% for the missing component of masculine energy expression, I mentioned this in the feedback form, should any Hive staff read this and wonder), and so giving to them is like giving to myself.

Loving them is effectively loving myself and the designs I believe in, and I’m so very grateful that for once I can actually relate to the feeling of being a drop of water returning to the ocean that people often quote in other situations, where I remain skeptical, often cynically so.

Segregation in Excellence to Reunite and Transcend Segregation 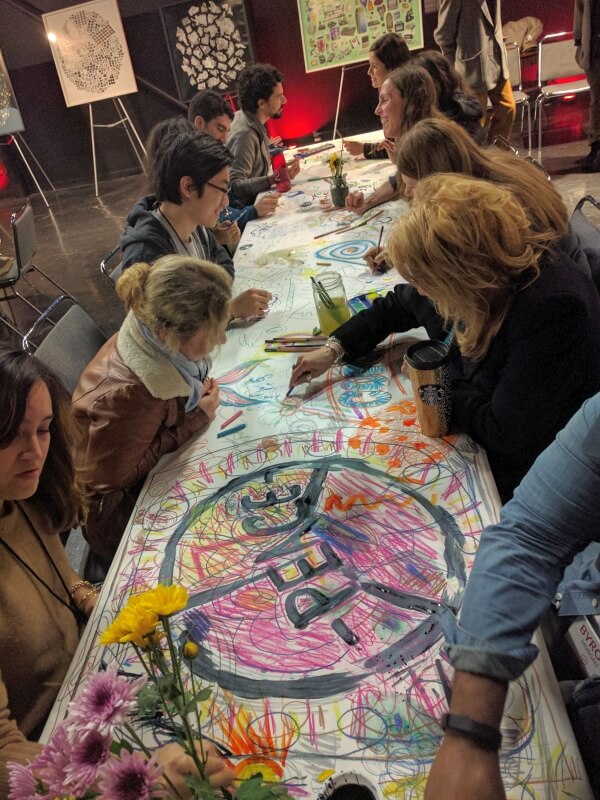 The world is a very messy place and is after six decades of progress lately becoming messier or so it seems. It is up to the champions – the true champions, not the ones media or politics labels as such, with their devious, small-minded and dirty ulterior motives in mind – to turn this one around.

It comes from the deepest instinct of survival that man should want to tear out the worm from his heart, repair his craft and heal the broken land. However, only the best are able to cultivate the purest forms of resilience. It is through their leadership and their integrity alone that the vessel – our planet, our principles, our people – can be preserved.

Conclusion: Why Are We Alive? 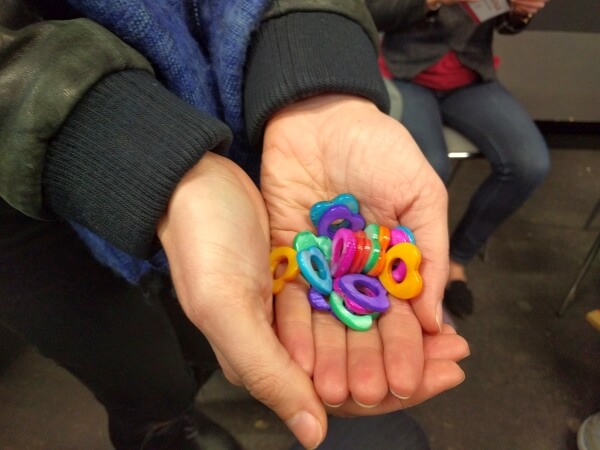 Transcendence will come when the Great Enlightenment will spread like wildfire. Until that day we fight as pockets. This is the Reign of Pieces. The Hives, the NuMundos, the Earthislands, the Pachamama Alliances, the smaller and greater associations of men and women determined to make a stand, and in standing, a difference.

I feel so immeasurably blessed to have stumbled upon these intact seeds of sane thought that give me hope. And I declare my unwavering allegiance to any cause that is in alignment with Reign: Modesty, mastery, courage, passion, to breed the greatest and most beautiful forms of integrity.

Brought together in service leadership and excellence, desire for change imbued in an adamantine will for the survival of a world worthy of surviving, we fight as one. Let’s give this work what is needed, and in doing so revive the deadened, numbed spirit of humanity.

What Our Clients Have to Say

Since 2018, BrainHive has been ranked #1 on Google worldwide for all search engine requests concerning business plan pricing.BrainHive reports, resources or releases have already been featured on the following news portals: 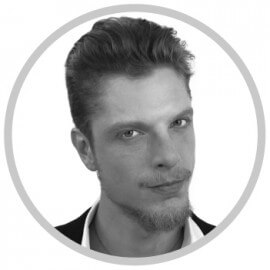 We would like to write for you. Contact us today. We deliver clean, fast work. You can stop searching: BrainHive is the right partner for you. Competent, affordable and flexible, we are your preferred pick throughout all industries and four continents. You can reach us via phone, mail or our contact form. If you want us to call you back, just give us your number and we will call you as soon as possible.

Fast & easy: Have us directly calculate an offer for your business plan.

BrainHive- Professional business plan writing since 2008. Hundreds of business plans successfully written, published in domestic and international media as a distinguished consulting company, a first-class team of experienced consultants. Whether large, small, traditional or innovative projects: We support you competently and friendly in the preparation of business plans of all kinds. 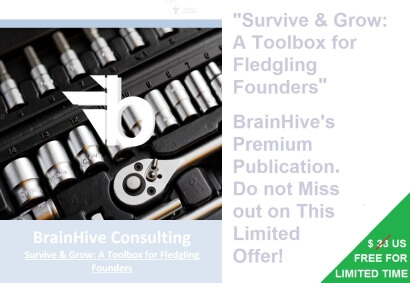 BrainHive is known through our publications in:

BrainHive Consulting is a registered vendor with Unidos, the intelligence and resource sourcing hub of the United Nations.

You have a question about:

Here you will find answers for the most common questions concerning our business plan service.

More from our blog 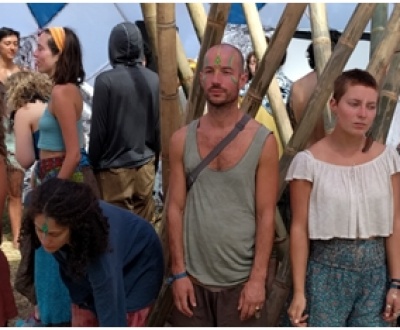 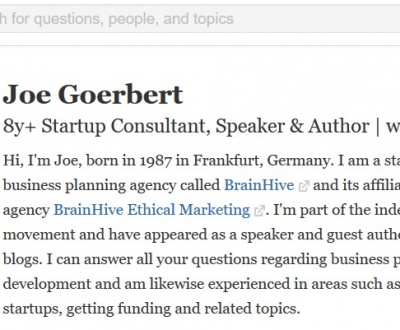 BrainHive on Quora: Giving Free Advice to the Community

Since BrainHive joined Quora roughly 3 years ago, we have posted dozens…
Continue reading 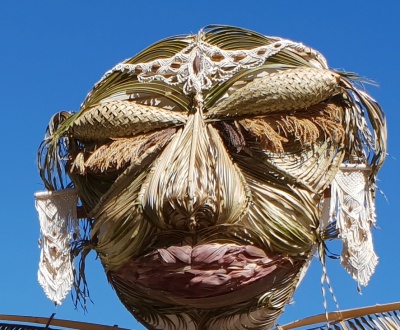 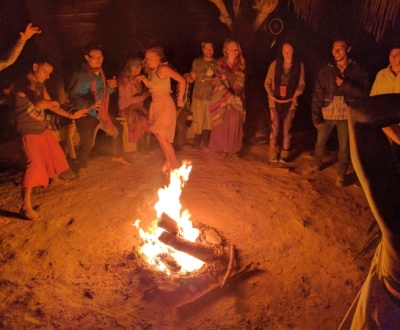 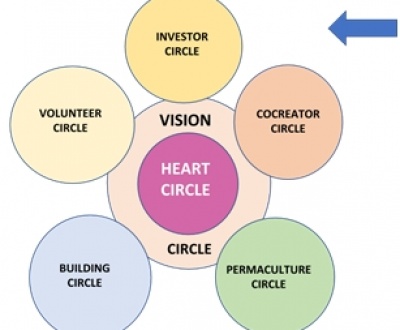 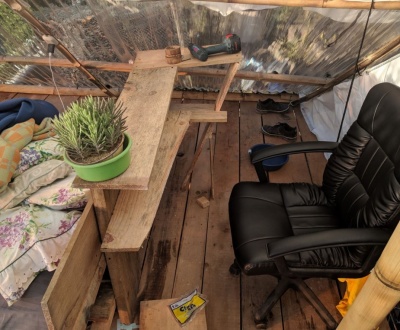 The Coworking Space by BrainHive Consulting Opens its Doors in Panajachel, Atitlan Lake It…
Continue reading 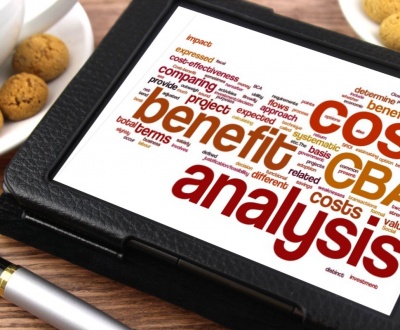 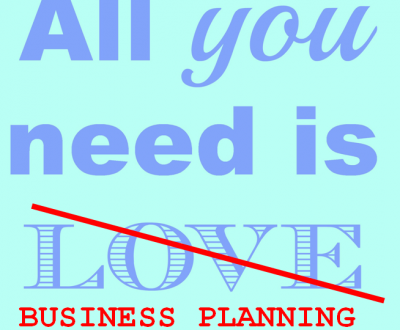 I Need a Business Plan – Now What Should I Do?

How to Communicate Well with a Business Plan Expert when You're in…
Continue reading
Prev. Post
All Posts
Next Post
No Comments